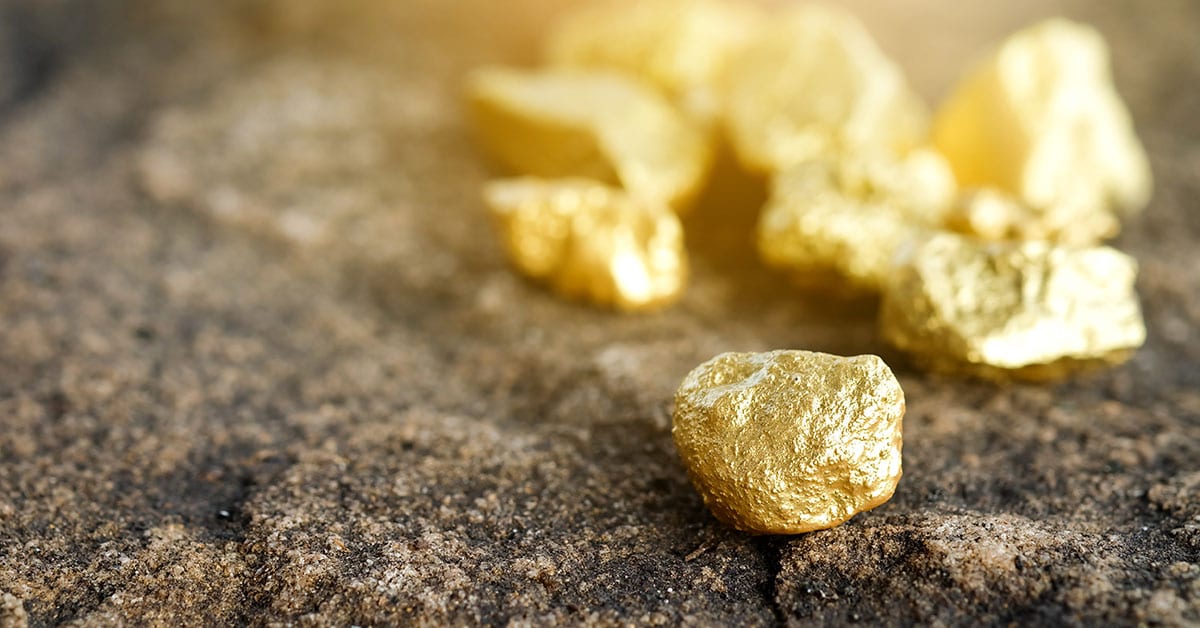 There’s another California Gold Rush in the works, but this time it’s on residential rooftops instead of in the mountain streams.

Thanks to the California 2020 Solar Mandate, in just a few short months, California will become the first state in the nation to require that all of its newly-built homes will be solar-powered. Over the next decade, the rooftop solar system will be as standard as a walk-in shower, a vaulted ceiling or a kitchen island.

The California Building Standards Commission approved the mandate in late 2018, formalizing a unanimous vote from the California Energy Commission to aid the Golden State’s ongoing battle against climate change. The mandate applies to all single-family and multifamily residences of three stories or fewer.

According to the Los Angeles Times, The CA Energy Commission estimates the mandated solar panels will save homeowners an average of $19,000 over 30 years while adding roughly $8,400 to the upfront cost of a single-family home, a cost that will be factored directly into the mortgage.

While this makes affordability a concern for some homebuyers, the majority will enjoy the benefit. In less-expensive developments and markets, we’ll probably see product and pricing innovation, as real estate developers integrate the mandate into their business plans.

While most rooftop solar systems are retrofitted after the home is built, developers like SunStreet build them right into the house during the construction process. No more drilling holes into the roof or running system wires.
From our roofline perspective, SolaTrim® solar system protection panels could be integrated right into the modular process. Integrating the SolaTrim solution into your new and aftermarket builds is a great way to excite and energize new customers about the beauty and investment of the new mandated solar systems.

Homeowners also can lease the panels from a third party. In this scenario, the company would own the panel and its energy, and in return, give the homeowner a 20% discount on the electricity bill. Leases usually run for about 20 years.

The Energy Commission worked closely with developers to give the industry some flexibility in its pursuit of net-zero energy use, which means California homes produce enough energy to offset their entire electrical and natural gas needs.

As the world’s fifth-largest economy, California typically leads the nation in many facets of innovation. California solar has evolved from a luxury upgrade to smart choice to an absolute necessity in 2020.

Reach out to us at info@solatrim.com to explore how we can make Gold Rush 2.0 a win-win for all.